Shop our catalog of fire safety devices for your home!

An Interview with the Inventor of Mindr 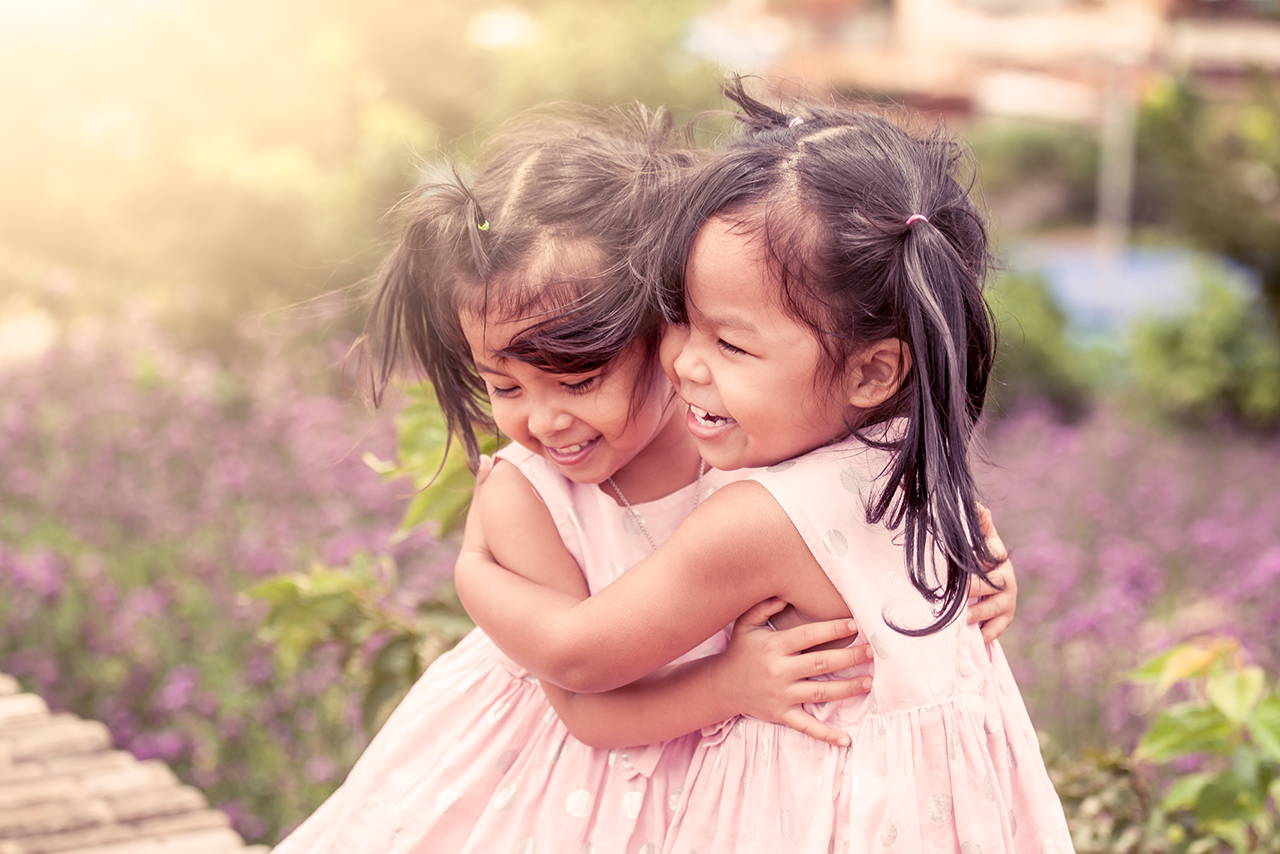 Mindr, a new home fire safety device, was created by Joel Sellinger and Ben Docksteader. Joel, a firefighter, had seen for himself how a closed door can make a difference in a fire. When he realized an automatic door closer was not available for residences, he partnered with his friend and product development expert, Ben, to create one, and Mindr was born. Here is an interview with Joel about all of the reasons why Mindr came to be.

Where were you a firefighter and for how long?

What fires have you experienced where Mindr would have made a difference?

Many, but two in particular stand out. The first was a double-fatality fire where an elderly woman and her daughter both passed away. I was on the first arriving fire engine and it was already a well involved fire when we arrived. Once we got the majority of the fire knockeddown, we were able to search the home. Sadly, the elderly womanperished from smoke inhalation in her bed, with her bedroom door open. The room right next to hers was a sewing room and the door was closed. When I opened the door to that room, the white walls seemed to glow in comparison to the black and charred walls of everything else in the house. Just a day or two later I started sketching up ideas for what would become Mindr.

Another notable fireoccurred in January 2018. While working on atwo-alarm fire in North Everett, we heard a second fire come across the radio.It was an apartment fireinvolving two children. Becausemany fire personnel were at the other end of town, it took around 16 minutes for the first engine to arrive. Fire was coming out of almost every window of the apartment and the mother of twinthree-year-old girls frantically met theengine in the parking lot to let them know her babies werestill inside. The first arriving firefighters made an aggressive attack on the fire and made their way to the bedroom where the girls were supposed to be napping. The firefighters found themin their room with the door closedand got them outside to safety. They both were transported to the local hospital andwerereleased the same day with only minor smoke inhalation. Bycontrast, other roomswithdoors open had plastic toysmeltedinto the carpet. This firmed our resolve to get Mindr to the market.

If you have shared Mindr with other firefighters, what was their reaction?

We get a lot of “why didn’t I think of that?” and that’s usually followed with a “how do I get these for my house?”

Why would you encourage parents to purchase Mindr devices?

Many children are very sound sleepers and most prefer to leave their doors open at night (which iswhen most fires occur) so something that automates the process of making sure their door is shut when it matters the most is well worth the cost.

Why would you encourage seniors to purchase Mindr devices?

As people age in place, they can use technology to make sure theymaximize their safety. I’ve found that once seniors start using a cane or walker to moveabout, they rarely turn around to close their doors when going to sleep. As they start to move a little slower than they did as a youth, they need the extra protection and time that a closed door provides during a fire.

Are there smoke detectors you recommend?

When making the decision to purchase smoke detectors, make sure that they are UL listed. There are also smart detectors that will alert you via a mobile device when they are activated or need a battery replacement. Although these cost a little more upfront, many homeowners’ insurance policiesoffer a discount ontheir premiums for having connected smoke detectors.

By recognizing a need in the most dire circumstances, Joel, Ben, and all of the Mindr team are working to increase home safety in the event of a fire.

Our Vision: To help protect family and loved ones and reduce property damage by closing doors automatically when a smoke alarm sounds.

Our Mission: To slow fire growth, reduce damage and create survivable space for people and pets who are unable to immediately escape.